Many people have called Grindr a modern, “digital bathhouse” and for good reason. Apps like Grindr, with 3 million daily active users, and others like Scruff and Jack’d, are designed to help gay men solicit sex, often anonymously, online.

Because of the app’s interface, users are bombarded with half-naked pictures of men that excite users with the possibility of almost instantaneous sex.

Also, Grindr uses a psychological concept called variable ratio reinforcement, which rewards users for clicking at unpredictable intervals. For example, you might find a hookup immediately or you might be on your phone for hours before you connect with someone.

Variable ratio reinforcement is one of the most effective ways of consistently reinforcing a behavior (think of a slot machine). Gamblers never know when the next payout will come, so they keep pulling the handle until they’re money is gone. Grindr users may be unintentionally pulling the handle so much until the odds of receiving a STD are high.

STD rates have risen in the past ten years with a steep rise in the last four years. This is partially associated with the advent of dating apps.

Officials in Hawaii believe that dating apps play a major role in skyrocketing STI rates. Gerald Hasty, program coordinator for the state Department of Health Harm Reduction Services Branch, stated that “As people rely on digital means of making connections it can lead to circumstances where they might be more exposed to infection without them knowing it.. More partners, more chances to get infections”

According to Dr. Bauer’s reports on California, there has been a 40 percent increase among syphilis cases in men who have sex with men who report meeting their partners on the internet. For heterosexuals, syphilis cases have risen by 10 percent. 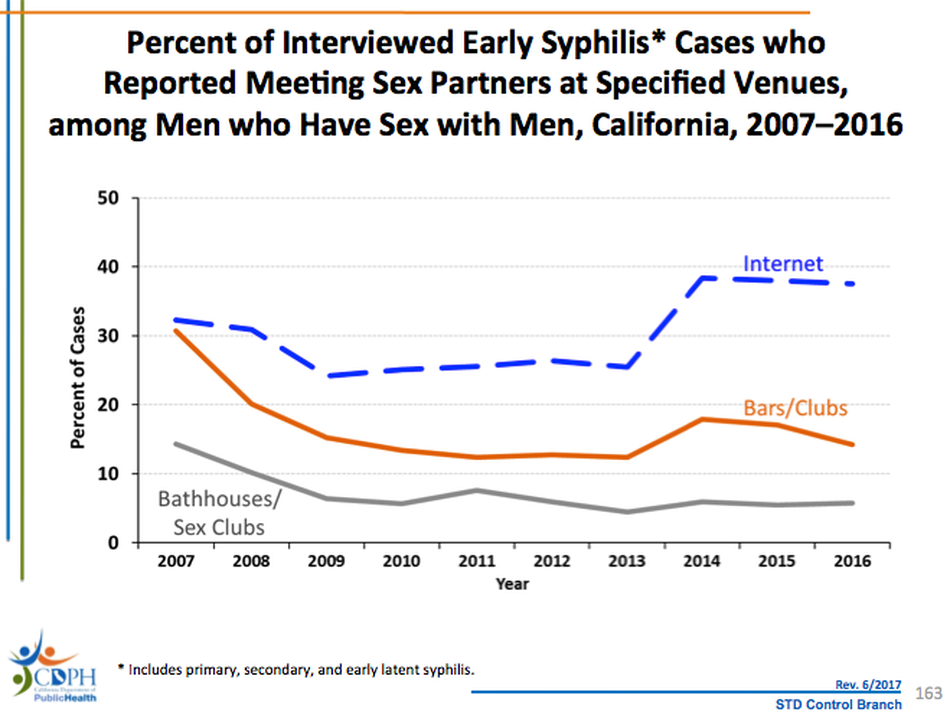 Dating apps have certainly tried to raise awareness about STD’s and safe sex with notifications, reminders, and spaces to disclose one’s HIV status. But data leaks have profoundly compromised users’ trust in these apps.

Just this past March, Grindr’s Chinese owner Kunlun Tech sold the app for more than $600 million after threats of China using the sensitive data on the app against US citizens. This is REALLY not good.

The Committee on Foreign Investment in the United States stated that Grindr violated data protection laws by sharing information on sexual preferences and HIV-status to third parties without proper consent.

I mean come on.. It’s already scary enough that you’re looking for human connection on a sex-crazed app. But with a new fear of being doxxed!? That’s insanity.

This is obviously problematic for a number of reasons. If you use Grindr, you’re probably not going to want to disclose information about your HIV and PrEP status anymore. And when you stop doing it, other people stop. This becomes the new norm. And soon, most users are not sharing this information.

Maybe someone with HIV doesn’t disclose their status. Or maybe not seeing other users’ statuses makes you less likely to get tested.

Data leaks must be stopped and Grindr must be transparent about what kind of information is being sold. Or else these apps will continue to contribute to rising STD rates and the spread of HIV.